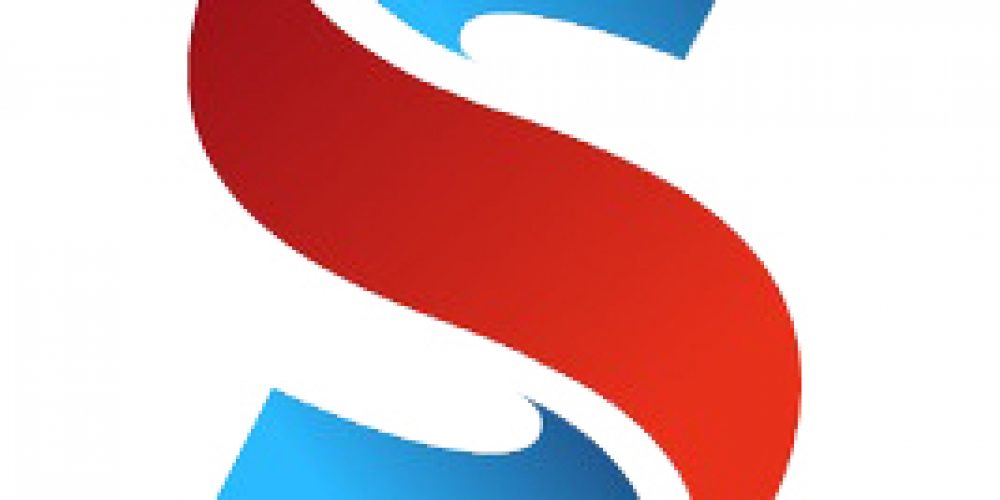 When a continent is cut adrift for millions of years it becomes a world unto itself, that world is called Australia.

It’s a place of bizarre beauty, Earth’s definitive reality and Mother Nature’s test kitchen. In Australia unique landscapes inspire radical designs and animals too extraordinary for the rest of the world make perfect sense. Using Google Earth to view Australia you get the whole picture, how the pieces fit together and how the land made the life. It’s a new perspective of Australia.

The spiritual and symbolic heart of the island continent, Uluru stands like an iceberg in a desolate sea, a single slab of rock extending underground for up to 6 kilometres….all that remains after millions of years of slow erosion. More than a landmark, Uluru is the embodiment of the continent and the Aboriginal people’s sacred site. Dry, vast and isolated. For 30 million years or more Australia has been left to follow its own path. Over 1/3 of the continent, more than 161,000,000 square kilometres is desert. These challenging conditions demanded an animal that can easily cover massive distances in search of food and water and the red kangaroo rose to meet the challenge. Kangaroos are the quintessential Aussie animals for two key reasons, they’re marsupials; mammals that bring up their babies in pouches and they’re macropods; literally meaning ‘long foot.’ They’re not native to any of the continent but they rule this one. They are a symbol of a nation.   Australia wasn’t always this way, for the last 30 million years the lone continent has slowly inching its way towards the equator growing ever hotter and drier.

Once upon a time is was a greener, wetter place. On the Queensland coast there is one sliver region of this bygone era. It’s called the Daintree Forest; over 1,200 square kilometres of tablelands, estuaries and coast. Most of it cloaked in tropical rainforest. It may be small but it’s older than the Amazon, perhaps 118 million years old. Some say it’s the oldest rainforest on earth. Descending from the canopy is like stepping into a time machine. Most of the animals that populated Australia started out like this, some never left.

Venturing out from the coast and into another world, just 16 kilometres offshore is a place equally rich and far more vast, an explosion of life that stretches from the tip of the continent 2,000 kilometres to the south; The Great Barrier Reef. 20,000 years ago the reef was dry land, the ocean levels rose and corals began to grow first gathering around islands then building on its own skeleton. In these nutrient poor waters, the Great Barrier Reef is like an oasis in a desert drawing in oceanic travellers and predators that use the reef as cover.

The world’s largest coral reef could only have formed under just the right conditions. The first corals grew on a sunken plateau of built-up sediment, sediment that had to come from somewhere. It took the power or erosion, flowing fresh water and mountains of rock to scour and wash downstream. In Australia all that is delivered by the Great Dividing Range. These mountains tower over the east coast for 3,700 kilometres. To this day they capture rain sending water and fertile soil downstream. Not surprisingly the country’s most human inhabitants live in the fertile east.

Just beyond Sydney, the Blue Mountains hold temperate rainforests and tall stands of eucalyptus trees, but this is Australia, heat and drought are never far away. The forests and bushland must face the possibility of destruction in order to survive. In New South Wales the hills are ablaze. In a typical year, as much as 10 percent of Australia’s bushland and forests goes up in flames and fire is necessary because the trees are eucalyptus, the contain volatile oils that burn twice as hot as oak. Bus Tours from Sydney.

A bushfire can rage at nearly 1,000 degrees Celsius; hot enough to melt glass but the inferno doesn’t mean the end of the forest. Eucalyptus have evolved not just to survive fire but to exploit it. The heat triggers dormant shoots under the bark to awaken. The trees burst back to life while competing plants are thinned out. The first eucalyptus started developing these abilities over 30 million years ago in a much wetter climate When Australia grew hotter and drier the trees seized their moment and spread across the continent and so did the animals that depending on them such as the Koala. Beyond the Great Dividing Range, forest and bush gives way to scrub. The highlands that send rains to the east rob the land to the west of its water….at least on the surface.

Far below the worlds driest land lies on of its biggest reservoirs. From the mountains to the arid centre, Australia’s Great Artesian Basin spans 105,500 square kilometres. The water flowing beneath could fill all of North America’s great lakes two times over. In the Simpson Desert; the longest parallel dunes in the world stretch up to 195 kilometres across the surface. Beneath the sand water creeps at a pace of about half an inch a day until it finds an outlet. The water that bubbles up in some springs fell as mountain rain two million years ago. Desert oasis are gathering points for all kinds of thirsty animals including a newcomer from a faraway land who happens to fit in a little too well. Dromedary’s, the one humped camel were imported here in the 1800’s as a tried and true way of getting around. With the rise of the automobile the camels were abandoned. Dromedary’s are extinct in their natural home range and Australia is the only play the exhibit their wild behaviour.

Everywhere there is desert animals have found was of adapting to the environment. Bus Charter Sydney. Australia’s separation from the other continents allowed some unique adaptations to flourish but in some places it is too inhospitable for life. Such a place is less than 320 kilometres south of the Simpson Desert. At 15 metres (50 feet) below sea level, it’s the lowest point on the continent; Kati Thanda – Lake Eyre. European settlers called it “The Dead Heart.” Once it was a lush inland sea fed by rivers. From above the channels of ancient waterways are still visible. As Australia drifted towards the tropics the climate warmed and the rivers dried. Now all that remains is 6,000 square kilometres of salt crust and sand burning as hot as 50 degrees Celsius in the summer. In a year Lake Eyre might only receive 5 inches of rain but every so often the past returns. Weather and geography conspire and together awaken a sleeping giant.

When rain finally comes to Australian Deserts it arrives as an explosion, minor floods can strike every few years. A few time a century things get biblical. When a storm of the decade hits much of the water doesn’t flow towards the sea. Instead rain that falls over 1/6 of the continent pours into ancient river channels rushing inland towards the lowest elevation; Lake Eyre regains its title. Suddenly it’s the largest lake in Australia and when it’s full it’s as salty as the ocean. The transformation sets of a chain reaction. Somehow birds from hundreds of kilometres away can sense the change, whether they can smell the water or are guided from some other force is yet to be discovered. Over the next two years the lake slowly vanishes. The raucous visitors move back to the coast. Silence descends once again on the desert lake.

Heading west it is desert and more desert. The colours change from the white of Lake Eyre to the iron oxide red of the Great Victoria Desert, it’s the largest desert in Australia, 700 kilometres across. Beyond the Great Victoria Desert, the south west coast brings relief at last. The Stirling Range cloaked in morning mist and below the mountains lie heathlands and coastal dunes. In the sandy soil wildflowers bloom. Western Australia boasts over 12,000 species of flowering plants with the south west being especially rich. At any time of year there will be blossoms. These are plants that stop the dunes blowing into the sea.

On the southern coast gentle dunes are the exception to the rule, the land looms ever higher and more rugged. Heading back eastward where the barren Nullabor Plain is cut off in a long arch, it forms a broad open bay called the Great Australian Bight, one of Australia’s most remote places is also one of its most dramatic. Bunda Cliffs plunge at nearly 100 metres (300 feet) down part of the longest stretch of coastal cliffs in the world.   Australia’s geographic isolation has defined the evolution of its wildlife, in fragile realms offering glimpses of the past and evolutionary paths that the rest of the world never tried, Australia’s life is balanced on the edge of time and place and truly one of a kind. Sydney Airport Transfers.

View all posts by SenTech →

Transport yourself into the ‘known’… A Bus Hire E

Bus & Coach Directory has returned for a fresh